Home | Travel tips | How cheap is traveling cheap for you? Find out what others are spending

How cheap is traveling cheap for you? Find out what others are spending 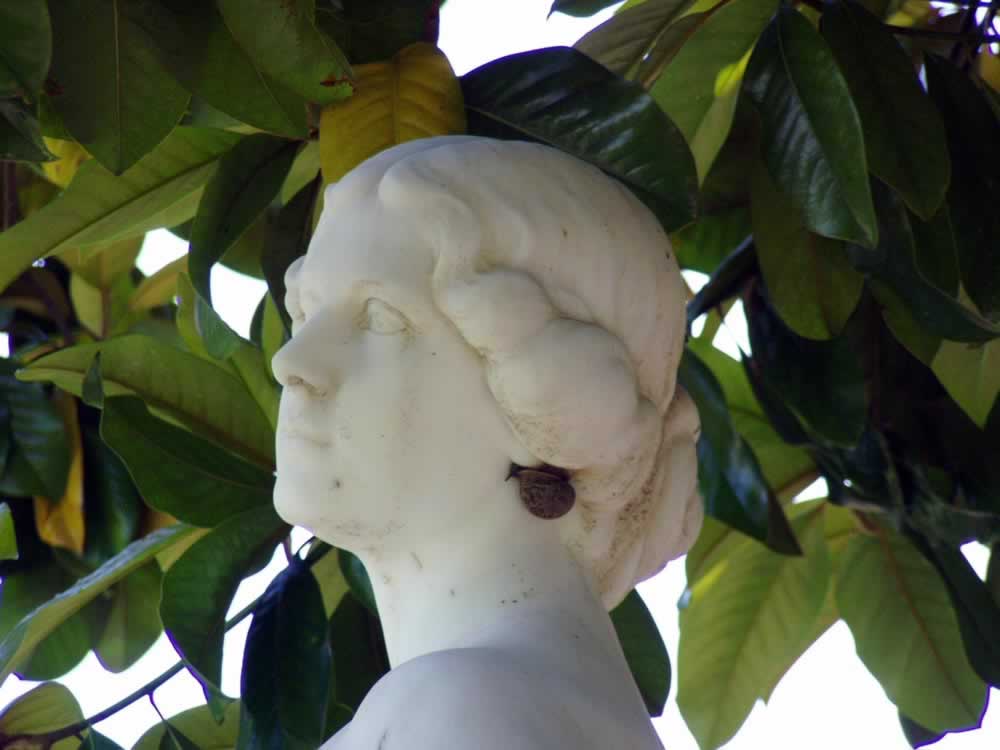 It’s funny how history relates to travel. Year after year, vacation after vacation, so many of us travel to see historic sites and get excited in front of stones, statues, ancient buildings or battlefields that changed the course of history. I loved Ephesus, I was so impressed when I visited it, that for many years I dreamed to go back there again someday. I was impressed by the suspended monasteries at Meteora, by the Luxor and Karnak temples and by many other relics of the past. When it comes to tourism, history sells.

There’s another way history influenced nowadays travel: it split the world in rich countries and poor countries. If you’re born in a rich country, you don’t need to do exceptionally well from local point of view, in order to be able to travel the world. If you’re born in a poor country, you might be doing well in your local environment, but the moment you step outside your country, you’ll have to face the same expenses as all other travelers, and this could restrict your limits a lot. Besides, rich countries aren’t happy to have people from poor countries visiting, even if it’s for travel purposes only. They fear illegal immigration, so they can be very fussy about giving visas.

Last week I was reading about reasons why you can’t travel. Lis sees two good ones: the impossibility of getting travel insurance and the wrong passport. Being a citizen of a poor country will most probably bring you “the wrong passport”, in addition to an increased inability of saving money for your trips. Thanks to Lis, I discovered another travel blog, run by Mina Mahrous, an Egyptian who explains his point of view regarding the general current of opinion that everybody can travel: No, not everyone can travel. Read Mina’s article, it’s very interesting and it resonates with my thoughts. 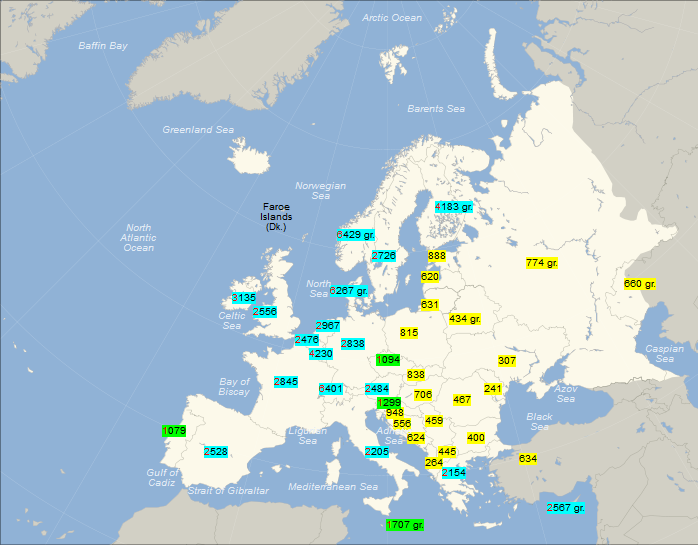 If we look at the monthly average salary in European countries, we see how hard it is for somebody from Romania, for instance, to travel to Norway or to Finland, where they will need to face the same expenses as locals who earn in one month as much as the average Romanian earns in one year. On the other hand, Americans among others will be happy to visit Romania and spend only $35 a day, if they travel on a budget. For many Romanians, that’s a big budget. One can’t just save for a few years, then take a gap year and travel the world. Most people here save a whole year to afford one week vacation with their family.

Here’s the result of a “vacation” survey done by GfK Association in 2010: 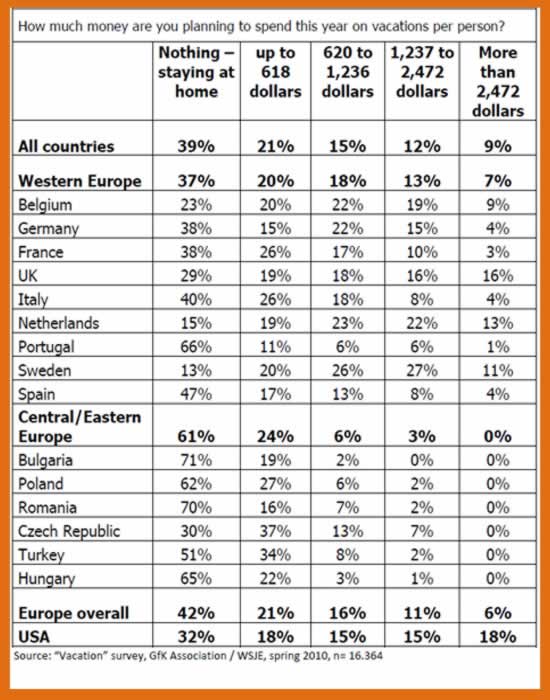 You can see that 61% of the respondents in Eastern and Central Europe said they were going to spend their vacation at home. Bulgarians lead with 71% of the respondents stating they were not going anywhere on vacation. Romanians follow them closely with 70% people staying at home. Hungarians came pretty close, 65% of them saying they had no travel intentions. Maybe some of them had reasons other than the lack of money, but I suspect the majority did not intend to travel because after they paid for basic living needs they were left with nothing. Another striking fact is that nobody in Central/Eastern Europe intended to spend more than $2472 per person for their vacation. The survey included 16,364 persons. You can see more details on marketresearchbulletin.com

When I choose my destinations, I like to read travel blogs, to see what other people recommend and how much they spend to live in those places. I believe blogs are better than travel guides, for a few reasons, one of them being that while guides are written for all types of travelers, blogs are written from a personal perspective which helps us identifying whether or not such and such experience would suit us or if we the kind of money that’s required or not.
I did a little research and came up with this list of travel bloggers and the amount of money they spent:

Some of the above figures include air fares, others don’t. I put them together just to get a rough idea about what one needs to spend per day, be it in a round-the-world trip or in a short vacation. As you can see, the lowest figure is $13 per day, per person, if you go to Thailand or Ecuador. There are probably more places where you can fit within that budget. If you have something to add to my list, please feel free to do so in the comments.