Home | Italy | How to Plan Your Next Romantic Getaway in Italy

How to Plan Your Next Romantic Getaway in Italy 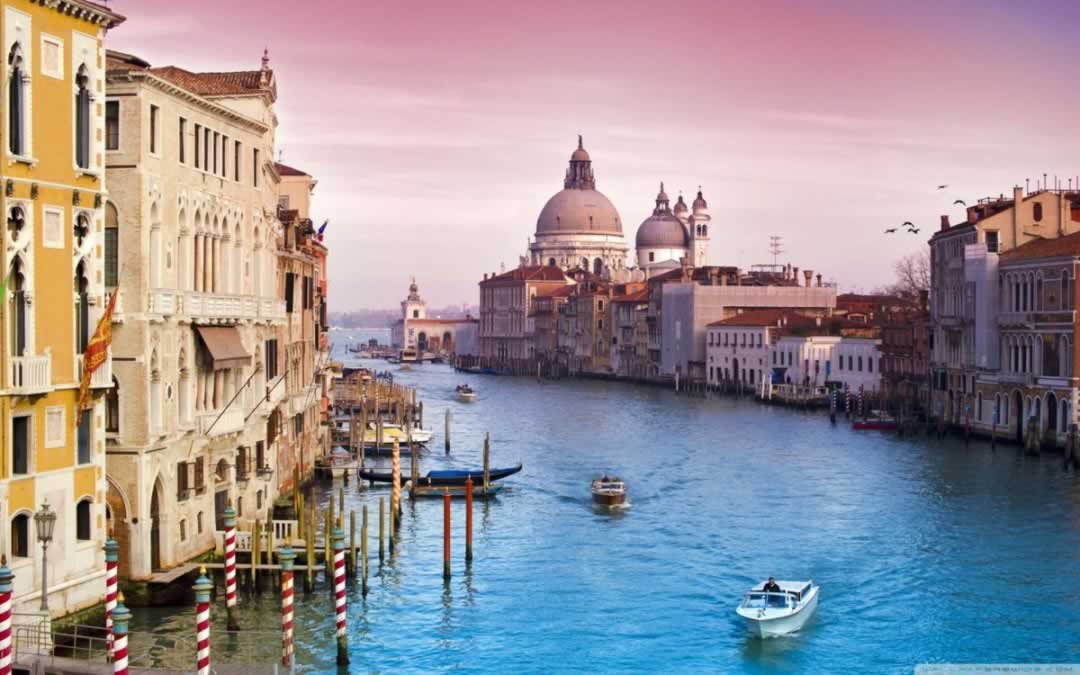 There’s a reason Italy is such a popular destination for honeymoons. Of course, everyone knows that the food is incredible and that it’s rich with history and full of culture. But after arguably the most romantic day of their life, it’s no surprise newlyweds would want to continue the feeling over to their honeymoon, and Italy is the place to do just that. You don’t need to propose to your beloved one on a beach in Ostia (even though that could be romantic, as well).

Your next romantic getaway in Italy can cover Bergamo, Milan, or even the whole northern Italy, from Milan to Venice. If you want, you can choose one of the cities to be your base camp and take day trips from there. Here are a few day trips from Milan you may want to consider for your romantic escape. While in Milan, don’t forget to book your The Last Supper Tickets, as this work of art is definitely worth a visit.

According to Lottoland contributor Niall, Italy is one of the most desired places for couples looking to get away. On the site’s compiled list of the most romantic cities around the world, Italian cities are awarded three of the top ten spots. Florence is listed as number six, Rome as number three, and Venice earned the number-one position.

It’s not that shocking considering all the romantically charged activities there are to do to across the country. Travelers can take a cozy stroll along the Tuscan countryside, get lost in the beautiful historic artwork of Rome, and of course, enjoy an amorous gondola ride in Venice.

But while each of the cities has its own romantic perks, they all fall into the same busy schedules that any tourist location would. And as we all know, nothing can ruin the moment faster than unexpected queues and congested traveling.

To make sure you get exactly what you hope for out of your trip, Niall also recommends avoiding the bustling cities is during the peak weeks of the summer, from mid June to late August, and USA Today writer Robin Thornley agrees. The middle of summer is the hottest point of the year, as well as the busiest, and therefore the most expensive.

Instead, Thornley suggests two other ideal times of the year to go to Italy—between the months of April and June, and during the months of September and October. A vacation during either of these periods will allow you to take in the luscious landscape and vegetation during the spring, or the changing of the leaves and bright colors of the fall. They’re also outside of the busy season, and are therefore less expensive. You might still run into some lines at the museums, but nothing like you would if you were to go in the dead of summer.

With its rich culture, amazing cuisine, and breathtaking views, it’s no wonder Italy is consistently one of the most sought after European destinations for travelers. If you’re ever fortunate enough to go, do a little planning beforehand, embrace the culture, and let the spirit of one of these amazing Italian cities carry you away.