Thank You in Portuguese 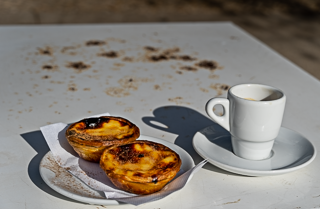 For a maximum of effect, you must also learn and practice your pronunciation of thank you in Portuguese. This is, perhaps, the most difficult part of learning and using some of the most common Portuguese expressions.

This is an easy language lesson. You could make this effort even if you’re only eyeing a short 4-day trip to Lisbon.

Your gender makes a difference when it comes to using different expressions in languages like Portuguese:

Out of all languages I know, Portuguese is the only one that calls for according the “thank you” to the gender of the person speaking.

Furthermore, it also accords to the number. If you’re saying thank you in Portuguese on behalf of a group, you’ll say the following:

In case of mixed male-female groups, you must use obrigados.

If you are a male, you always say “obrigado” when someone does something nice to you or offers you something, regardless of the gender of the other person.

If you’re a female, you say “obrigada” to the other person regardless of their gender.

The accord depends on the person who says thank you in Portuguese and not on the person to whom they say it to, whether you are saying it to a woman or to a man.

Here’s a very useful video of how to say thank you in Portuguese. Pay attention to the pronunciation of words ending in the vowel “o”

Why Does “Thank You” in Portuguese Accord to Your Gender?

As mentioned in the above video, the literal translation of obrigado/obrigada is “I am grateful.”

In Portuguese, the adverb accords to the subject, and therefore to the gender of the speaker.

When To Use Obridago / Obrigada as Thank You in Portugal

If you are really grateful, you can say muito obrigado, which means than you very much in Portuguese.

How To Reply to Thank You in Portuguese

The reply to obrigado / obrigada is “de nada.”

De nada literally means “for nothing.”

This is everything you need to know as a traveler to be able to say thank you in Portuguese. 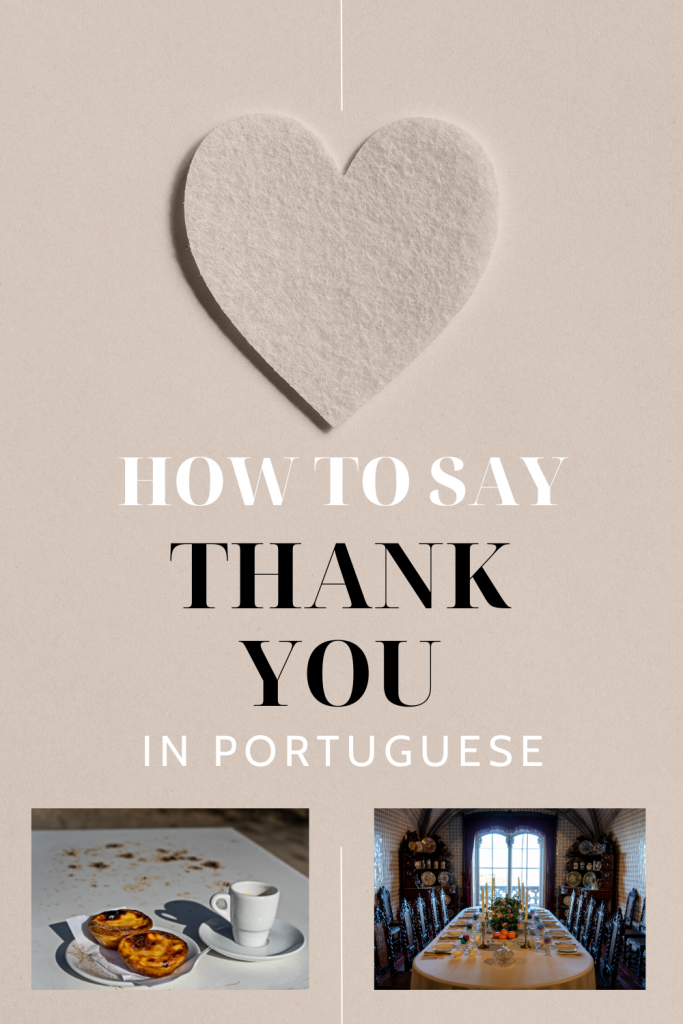